US dollar inches down as Trump signs coronavirus relief package

The US dollar fell modestly in late trading on Monday as market participants followed updates on a US coronavirus aid package.

The dollar index, which measures the greenback against six major peers, was down 0.01 percent at 90.3400.

US President Donald Trump on Sunday night signed the government spending and COVID-19 relief package into law, averting a government shutdown and delivering aid to individuals and businesses as the pandemic worsens.

Trump signed off the $2.3-trillion spending package days after he asked Congress to remove wasteful items in the bill and boost the amount of stimulus checks to $2,000 for individuals, up from $600. The president had threatened not to sign the bill if changes were not made. 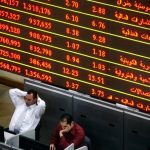 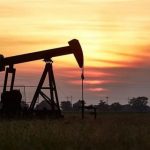