Egypt has received about 1 million tourists since the resumption of inbound tourism on 1 July until the end of November, according to the Ministry of Tourism and Antiquities.

The first phase is the pre-coronavirus period, which lasted from 1 January to 16 March. Egypt received about 2 million tourists during this period.

The second phase is the period from 1 March until the travel suspension on 16 March. The number of tourists in Egypt has reached 398,300 during this period despite the spread of the virus in the world and the closure of most international airports. 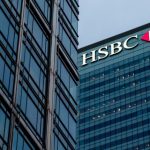 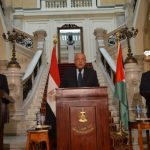