The UN Security Council on Wednesday called for all mercenaries and foreign fighters to leave Libya, as the fighting between the rival militias continues.

All 15 Security Council members called for the “withdrawal of all foreign fighters and mercenaries from Libya in line with the ceasefire agreement reached by the Libyan parties on 23 October, the commitments of the participants of the Berlin Conference, and the relevant United Nations Security Council resolutions.”

Libya has been wracked by violence and chaos since the toppling and killing of dictator Moamer Qadhafi in 2011.

The statement was released following a closed-door videoconference. The Security Council also underlined “the importance of a credible and effective Libyan-led Ceasefire Monitoring Mechanism.” 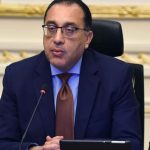 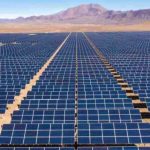