Daily News Egypt has learned that the Arab Banking Corporation (ABC) has signed a preliminary contract with BLOM Bank to close the acquisition of its Egypt operations.

The banking authorities in both Egypt and Lebanon have been informed of these developments, in preparation for the final contract’s signing soon.

The sources added that expanded meetings were held last week at the level of senior leaders and branch managers at BLOM Bank Egypt, to discuss the bank’s new strategy under the acquisition process.

Some days ago, BLOM Bank revealed that it had entered into exclusive discussions with the ABC to sell its 99.42% share of the total issued capital in BLOM Bank Egypt.

In a brief statement on its website, BLOM Bank said that the two parties will enter into negotiations in this field, but did not confirm the imperative of reaching a final agreement. 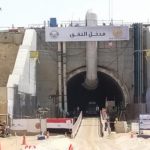 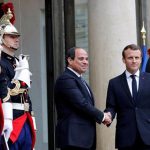