Financial position of banks in Egypt increases to EGP 6.676trn in August 2020: CBE

The Central Bank of Egypt (CBE) had revealed that the total financial position of banks working in the local market, aside from the CBE, increased by EGP 268.2bn during August 2020.

The CBE reported that the sector’s financial position reached about EGP 6.676trn in August, reflecting a growth rate of 4.2%.

According to a recent report by the CBE, the most prominent items of the banks’ financial position, at the level of assets, included the increase in total investments made by banks in local securities and Treasury bills (T-bills) during August 2020. This reached about EGP 2.727trn during the month, compared to about EGP 2.652trn in July. 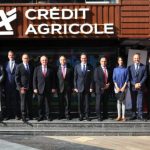 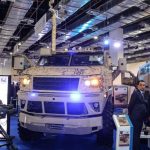