Sudan decides not to participate in ministerial meeting over GERD

According to the statement, Sudan’s Irrigation and Water Minister Yasir Abbas has sent a message to his Ethiopian counterpart Seleshi Bekele, reiterating Sudan’s demand for a bigger role of the experts of the African Union in to facilitating the negotiations and narrowing the gap among the three parties.

“The adopted negotiating method during the past rounds has proved ineffective,” Abbas was quoted in the statement as saying. 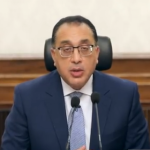 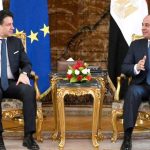