Head of the National Elections Authority (NEA) Lasheen Ibrahim announced, on Monday, that the second phase of the House of Representatives elections has witnessed 29.5% voter turnout.

The electoral list led by pro-government Mostaqbal Watan Party has won the majority of votes in the second phase.

This came during a press conference by the NEA at Maspero building, to announce the final results of the second phase.

Ibarhim said that the first round of the second phase of the parliament elections witnessed 2,083 candidates running for individual seats, after the death of two candidates.

This election phase was held at 9,468 sub-committees supervised by 1,200 judges. 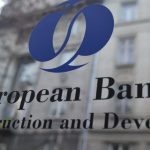 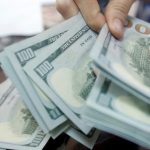